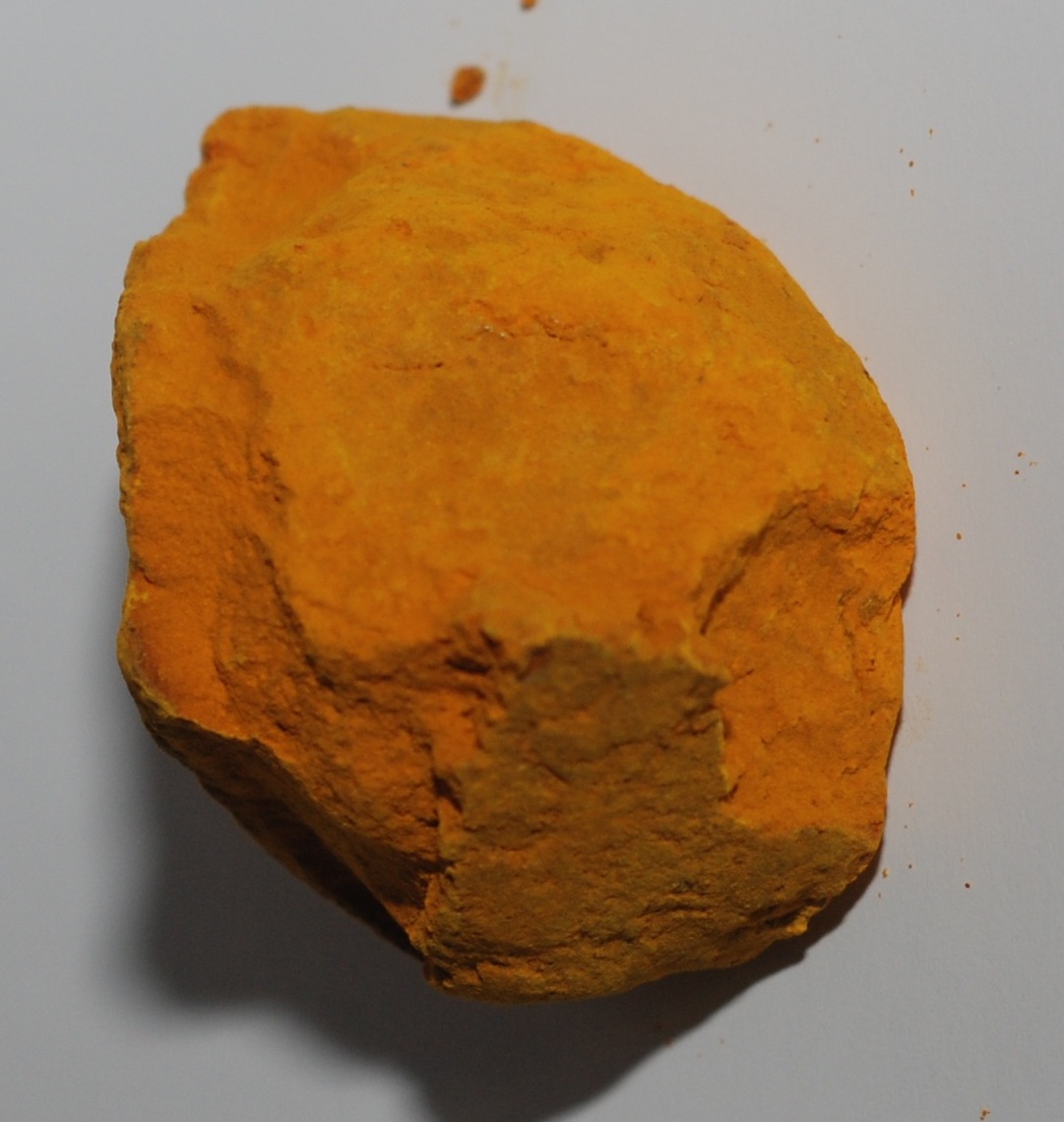 Warning: the below story may make you think about heated cow urine.

Indian Yellow. Not, at first blush, what I would have expected. And, yes, when yellow blushes it appears orange. Not that I was expecting anything until I happened into a couple of tubes and was surprised and intrigued. But, my study of paints has mostly concentrated on essential single pigments, and it turns out the original pigment has not been available for over a century, and its origins are still mysterious and controversial.

The name had me thinking it must be some variant on Indian Red, thus an earth or a synthetic replacement. But, the only thing they have in common is they originally came from India. (And, another first tendency of mine was to think America.) Another surprising first impression was how different the colors from different manufacturers are. But, on reading about it in a color mixing book, I was informed that current versions might in fact be completely different substances or mixes from different sources,  the original pigment having allegedly been banned around 1908. (Current advertisements usually start with coy phrases such as Gamblin’s ” This color has been prized for hundreds of years.” Yes, the color, not the pigment.)

The story goes that for centuries the only source was a remote village in India whose location, materials and methods remained a mystery. And, it is certainly plausible that remote villages are aided in remaining mysterious when their industry involves heating urine. The balls of pigment were said to be made from the urine of cattle who were fed only mango leaves. however, the mango diet was not nutritious and maybe poisonous. This made the cattle sick and they were miserable and kvetched to other deities and did not live long.
The first few things I read repeated this story. But, the wikipedia page has a sketch of some research by Victoria Finlay published in 2004 that calls it into question, there having ever been only one written source, and no evidence or memory in the village itself. (I will let you follow the link below to get the details and citations.) One guy wrote a letter; would this be the first instance of someone writing home a story that glorified their exotic explorations and unique discoveries with a tad of invention and embellishment? And even the generally accepted story about an investigation and subsequent banning by some British art society seems to have little supporting evidence. Other guesses about the composition of the pigment originating from the period of its existence included gall stones of various beasts, and plant matter ‘saturated with magnesia and boiled down’.
http://en.wikipedia.org/wiki/Indian_yellow